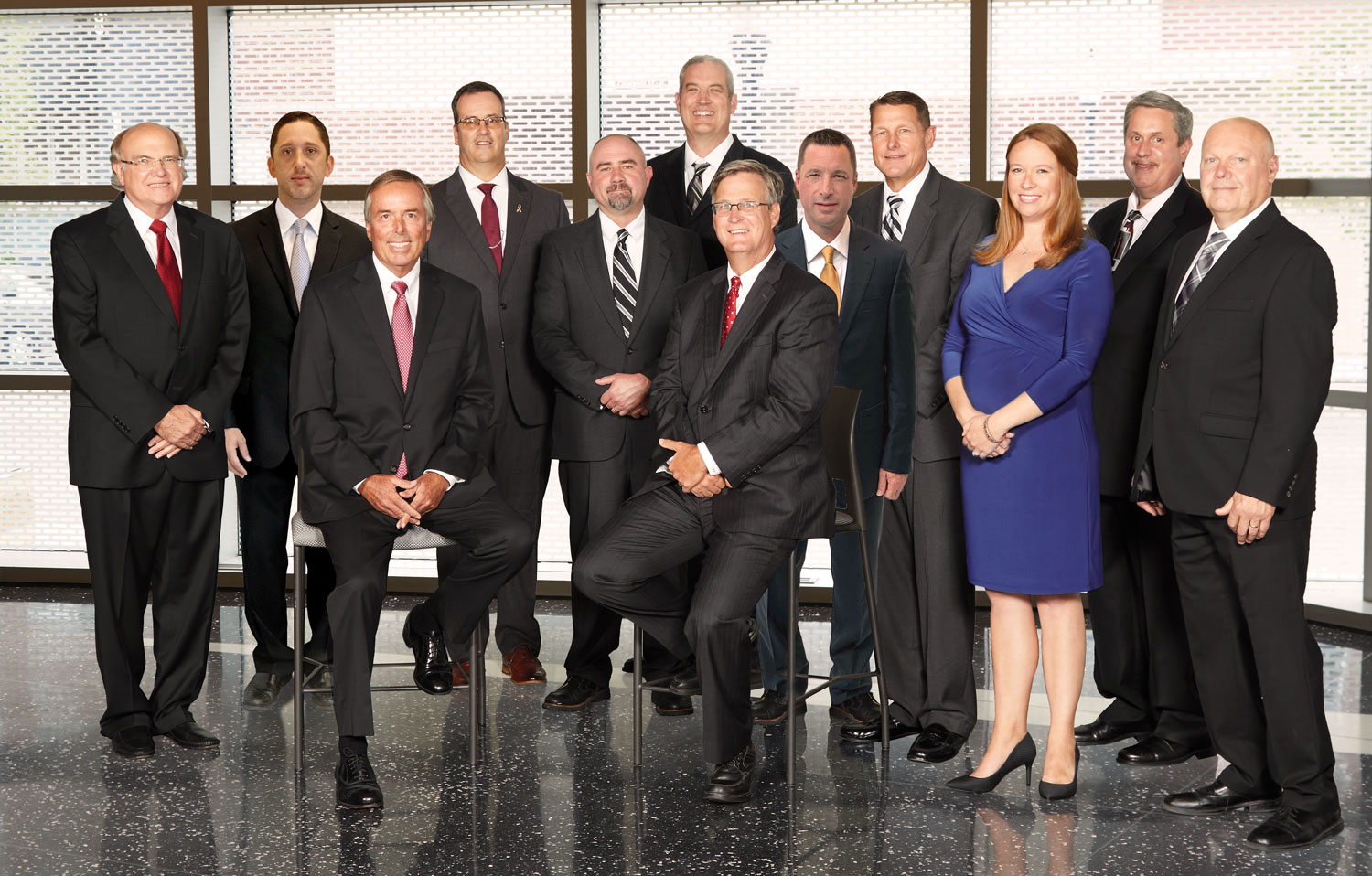 Do it Best announces newly elected board members

FORT WAYNE, IN – At the 2020 Do it Best Shareholders’ Meeting held September 10 in Fort Wayne, Indiana, the following member-owners were elected to their first terms on the 12-person board:

Gardiner serves as the president of a two-store home improvement business in Maine. He entered the family business at the age of 12, eventually working to transition ownership from his father. As his first store in Damariscotta thrived, he made the bold move to open a second location in Randolph in 2014. Randolph Hardware proved a good strategy for growth and earned Rob a Hardware All-Star award and the cover of Hardware + Building Supply Dealer magazine in 2018.

Scott Pesavento – Owner, Hemlock Hardware
Pesavento is the third-generation owner of Hemlock Hardware in Fairfield, Connecticut. He has been working in this store since he was 14 under the guidance of his father and grandfather. Scott’s welcoming neighborhood business is built on three very important principles: Respect, Effort, and Kindness. With these as their foundation, Hemlock Hardware routinely makes Fairfield County’s Best Hardware Store list and earned the Hardware + Building Supply Dealer Hardware All-Star award in 2013. Scott’s business has also been locally recognized numerous times for their focus on safety and community service.

Additionally, Michael Cohen, co-CEO of Panama Do it Center® of Panama, was re-elected to a third term. Cohen oversees a team of 2,000 employees across 28 locations.

“I’m extremely proud of the diverse experiences and business types that are brought to our board of directors,” said Brad McDaniel, outgoing board chair. “Our board consists only of Do it Best member-owners so the work we do is focused only in service to helping all of our members grow their businesses. Rob, Scott, and Bob will all be great additions and I’m even more confident in our future as I turn the gavel over to Doug Mans, our new board chair.”

Cohen, Gardiner, Pesavento, and Vaughan join these fellow member-owners on the 2021 board:

The board also elected the following officers:

About Do it Best Corp.
Based in Fort Wayne, Ind., Do it Best Corp. is the only US-based, member-owned comprehensive and fully integrated hardware, lumber, and building materials buying cooperative in the home improvement industry. With annual sales surpassing $5 billion, Do it Best Corp. serves thousands of member-owned locations across the United States and in more than 50 other countries. For more information, visit doit​bestonline.com and follow us on Facebook, LinkedIn, and Twitter.