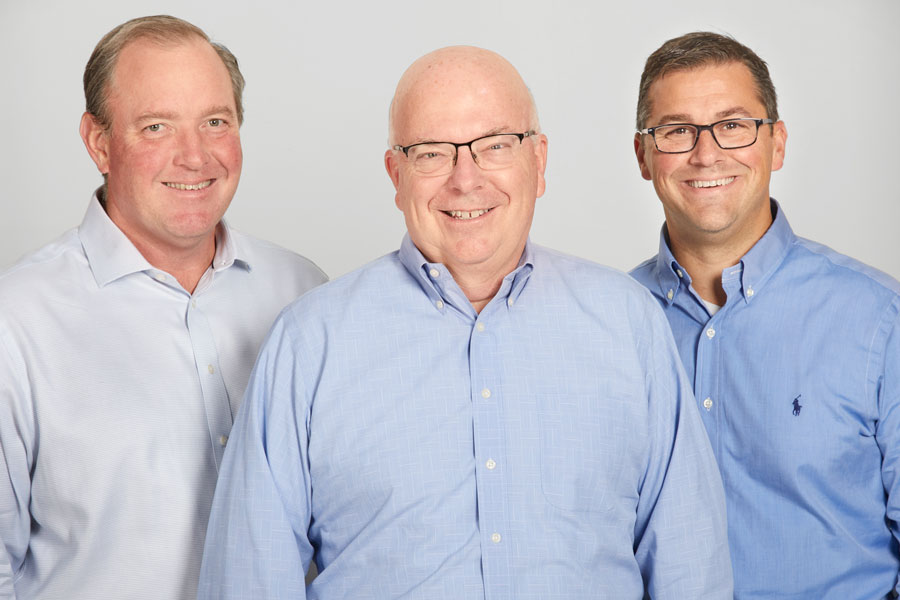 Markley retires after nearly 40 years in the industry. After first working in the Fort Wayne warehouse through college, he returned in the mid-80s and began building his long list of contributions, including the development of the company’s global sourcing and export capabilities. He served as a Divisional Merchandise Manager prior to being named Vice President of Merchandising in 2007. Over the last four years as the Executive Vice President of Operations, Markley has worked closely with all divisions of the company on day-to-day operations, sales, and marketing initiatives, and critical infrastructure investments and deployments to support member growth initiatives.

“Do it Best and our members have been on a tremendous growth path over the last five years,” said President and CEO Dan Starr. “Much of our success in supporting and driving that growth has come from the execution of the key initiatives Steve has led. Our member program offerings and core systems across the company are much stronger today — and will be even stronger tomorrow — thanks to his leadership.”

“Working with the entire team as we serve our members has been a real privilege,” said Markley. “We have a very dedicated team that drives our continued success as a members-first organization.”

With Markley’s retirement, Do it Best has tapped two proven leaders as executive vice presidents to ensure the company retains its relentless focus on member growth initiatives and the infrastructure to support them.

“The alignment of our teams to execute on our member growth initiatives has never been stronger,” said Talarico. “Our members are eager to build on the opportunities to expand their current businesses and acquire others, fueled by the support we can provide through highly effective marketing and sales strategies. I’m excited to be a part of that growth.”

Talarico joined the company in 2009 as the Manager of Internal Audit. In 2014, he was promoted to Divisional Manager in Merchandising and then VP of Sales and Business Development two years later, followed by the move to VP of Ecommerce earlier this year.

Dent Johnson moves into the role of Executive Vice President of Operations where he will now guide the IT, Logistics, and Merchandising divisions. He joined Do it Best in 2018 where he led numerous product category teams on strategic program development, vendor negotiations, promotional opportunities and supply chain enhancements as the Vice President of Merchandising. He previously served for more than 20 years in senior roles with Michelin Tire Corporation, both in the US and abroad.

“Do it Best is the team with momentum, and we’re all driven to keep winning,” said Johnson. “I’m humbled to be able to continue building on our strengths to ensure that Do it Best remains the first and best choice for independent home improvement businesses.” 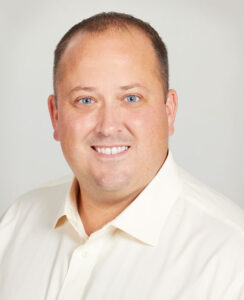 With Johnson’s move to Executive Vice President of Operations, Jason Stofleth has been named Vice President of Merchandising. Stofleth brings extensive business and leadership experience to the role, including his contributions as a Merchandising divisional manager since 2018. In that time, he led various departments through the development of targeted, strategic

programs and initiatives to help Do it Best members increase their sales and profitability across numerous product categories. He previously held several leadership roles at Michelin Tire Corporation. He earned an MBA from Indiana University in 2008.

“I’m very excited for the incredible opportunity to add to the success of our industry-leading independent business owners,” Stofleth said. “In my time here, I’ve seen firsthand the daily demonstration of our members-first, servant-led approach. I’m eager to build on our growth momentum to drive even more profitability for all our members.”

“I’m pleased that our strong bench of talent — Dent, Nick, and Jason — will be able to build and expand on Steve’s many contributions and allow us to keep our collective attention firmly on the strategic initiatives and investments we’ve developed to support our members’ growth,” said Starr.

About Do it Best

Based in Fort Wayne, IN, Do it Best is the only US-based, member-owned comprehensive and fully integrated hardware, lumber, and building materials buying cooperative in the home improvement industry. With annual sales surpassing $5 billion, Do it Best serves thousands of member-owned locations across the United States and in more than 50 other countries. For more information, visit doitbestonline.com and follow us on Facebook, Instagram, LinkedIn, and Twitter.